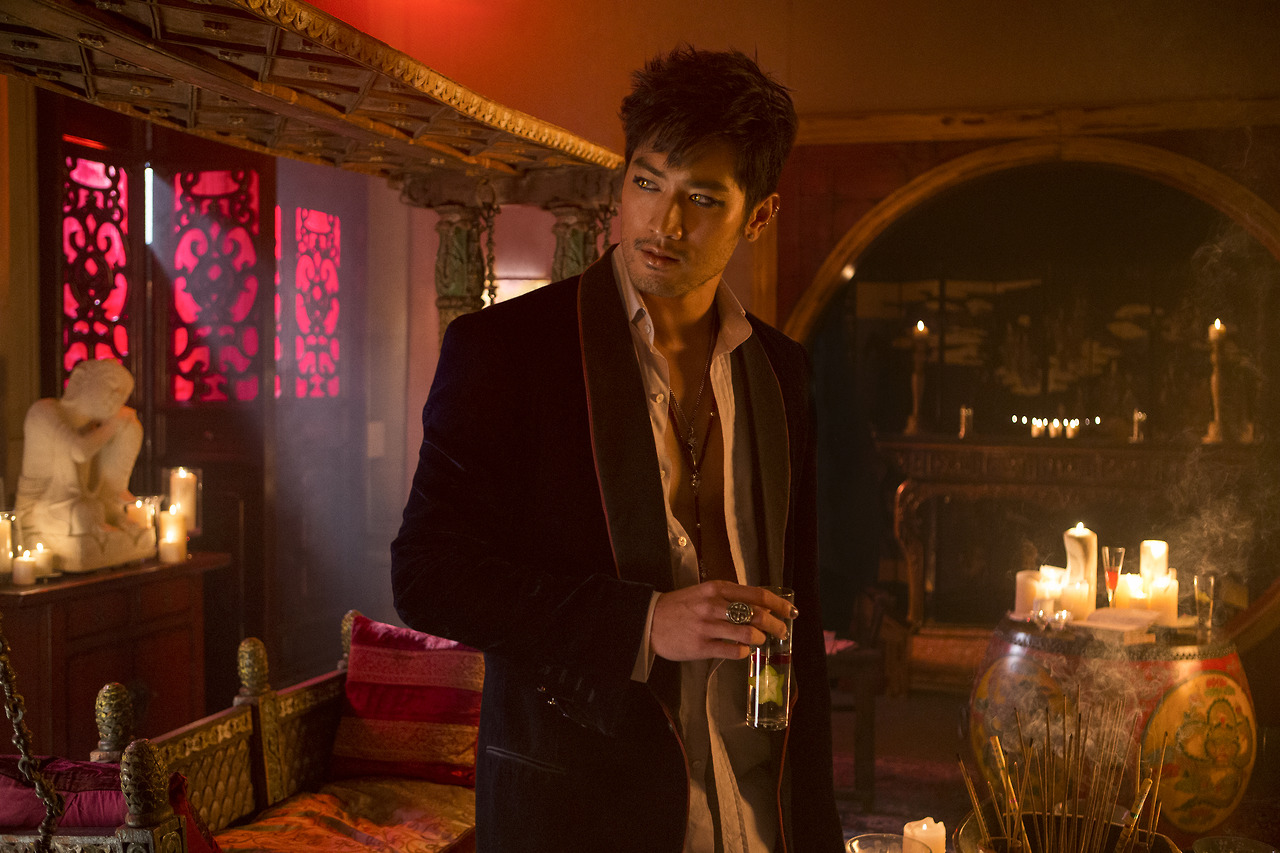 5 thoughts on “Its a Supernatural World After All”