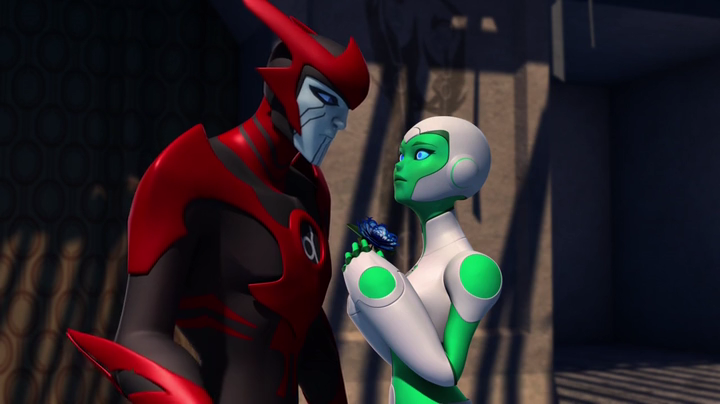 “Happiness in intelligent people is the rarest thing I know.”
― Ernest Hemingway

I recently wrote a story, a fanfiction in the one fandom I will actually write for.  It had a rather dark theme and one I myself feel very passionately about.  In it a certain character, one I identify very closely with due to our similar personalities and overall way of dealing with others, faces an ordeal.  He has something forced on him. Something most people equate with pleasure and happiness.  He had never experienced it, never realized that such a thing existed.  The experience leaves him traumatized and questioning himself and his relationships with everyone around him.

He had been fine with the way things were but others around him couldn’t comprehend that.  They didn’t understand that he was happy.  His own version of happy, not theirs.  His happiness was contentment.  Their happiness was fleeting, a simple emotion.  His contentment was a state of being.  Now that is not to say that he didn’t suffer from stress, anger, doubt or all the other emotions that plague intelligent life, but his contentment mitigated a lot of it from ruling him.

Even his best friend didn’t understand this, thinking that his reluctance to join in after hours parties with co-workers or his penchant for remaining solitary meant he was depressed.  There were further misunderstandings due to their differences in communicating.  His speech tended toward formal, with a large vocabulary.  His friends were more colorful and colloquial. This lead people who didn’t know him to assume he was snobbish.  Even his work ethic set him apart from others.  He enjoyed his job and was excellent at it, yet was never satisfied with himself or the results, he always pushed himself to try harder and do better.  Other people never understood it and would tell him he was making them look bad.  It wasn’t his intention to do so, he simply wanted to do his very best.

True some of the disconnect was partly his fault.  He didn’t attempt to understand why his friend and their co-workers enjoyed what they did, the same as they didn’t try to understand what made him happy.

In my story it resulted in a terrible thing being done to him in an effort to get him to ‘lighten up.’  This is not a far-fetched or even foreign concept.  I cannot count how many times I’ve been forced to go places or do things I take no joy in simply because it is considered ‘normal’ to do so.  I do not need constant stimuli to be happy.  In fact it exhausts me and makes me grumpy.  I like to enjoy pleasurable events as much as any other person, but my psyche likes to take the time to absorb the experience, to revel in it, to pick it apart moment by moment.  forcing me to move from one thing to the next without time to absorb leaves me reeling and off balance.

Many people don’t understand this.  At a party I will either sit quietly and listen or only engage 1-2 people in conversation.  I am perfectly content with this.  My lovely sister on the other hand simply must talk to everyone in the room.  She loves it.  It would send me into a dark room to gather my wits.  After many years I’ve finally discovered why.  Its because I devote my whole being to the person I’m currently speaking with.  To do that with each and every person at the party is beyond exhausting.  This is not saying my sister is shallow, she is far-far from it.  She simply has a different way of assessing and communicating with people.

This leads me back to what equates to happiness.  Happiness is as individual as the person experiencing it.  It is an emotion and everyone has their own reasons for feeling them, whether they understand them or not.

“Everything can be taken from a man but one thing, the last of the human freedoms — to choose one’s attitude in any given set of circumstances, to choose one’s own way.”

Constantly searching for the elusive emotion of happiness can blind us to our contentment.  Being content equates to being satisfied, understanding that our attitude shapes our happiness in the moment.

I’m not finished with my story yet, so I am not entirely sure how he is going to recover from what happened.  Or if he can.  Some things, once experienced can never be purged, they have to be assimilated into our being, into our contentment as we gain a better understanding of self.

So don’t be content to just be happy.  It won’t last and you’ll be left struggling to find it once again.  Find your contentment, your meaning, then happiness will find you.